Thank you to all of the students who entered Alberta Champions’ 2011 contest. The winners are:

You can view & download PDF version of these essays by clicking on them. Click on photos for full-size image (photos by Switzer Photography) 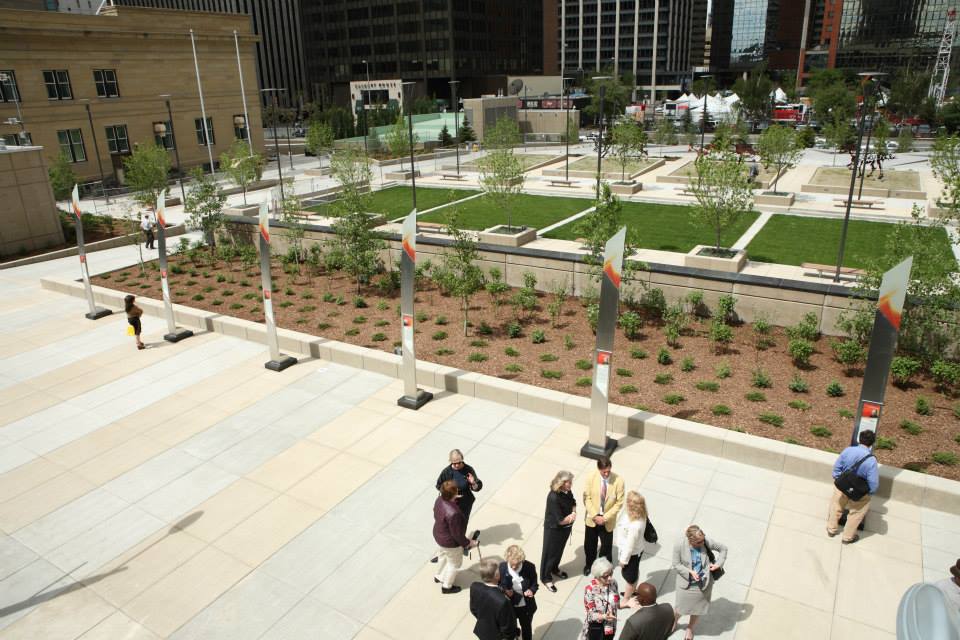 Rebecca Maddison, Escuela Robert Warren School for her essay “A Press for Change“, on Annie Gale
Prize: Trip to Ottawa

Jessica Leighton, Escuela Robert Warren School for her essay “With All Your Might, Mind and Spirit” on Annie Gale,
Prize: Netbook computer

Harris Miller, W.O. Mitchell Elementary School for his essay “W.O. Mitchell: ‘Loved by All Who Knew Him’“,
Prize: iPod Touch

These individuals that were important to Calgary & Alberta history were featured in the 2011 student essay & multimedia project contest:

We received many entries for each of these figures, though not all were necessarily featured among the winners’ projects.

We feature figures that were important to business history, political history, early settlement and exploration, community development, the First Nations, and to women in Calgary, as well as to the growth of Alberta as a province contributing significantly to Canada as a country.